With summer right around the corner it seems like Orlando’s theme parks are rushing to get everything done before their new rides debut. From seaworld, Busch gardens, and Universal and Disney. those on vacation will have more than enough to do while on vacation in the sunshine state. To give everyone an idea, here is a list of upcoming attractions coming to the Orlando area for everyone to enjoy.

Seaworld’s Mako: Seaworld Orlando’s “Fastest, Longest & Tallest” roller coaster has been in construction for quite some time. The theme park first gave us a glimpse of the ride via a promotional video. Since then the construction team at Seaworld has been hard at work, placing the final track in March of 2016. This coaster is set to Debut on June 10th, 2016. Traveling families will also be able to experience Seaworld’s new shark area of which Mako is the main attraction, this area will feature restaurants, shops and a chance for guests of the park to have an educational experience.

Busch Gardens: Busch Gardens Tampa’s very first spinning rollercoaster Cobra’s Curse has been under construction for quite some time, Guests of the park will experience a roller coaster like never before that spins, located in the Egypt section of the park. the construction team has been hard at work building the ride, testing the ride and much more. This will be Busch Gardens first real Family coaster that does not spin you upside down.

Walt Disney Worlds’ Epcot: Disney’s Epcot theme park located in Orlando has gone through a few changes throughout the years. Most noticeably there are rides that are being refurbished or re purposed into new rides, recently “Malestrom” a classic ride from when the park first opened, located in the norway section of the pavilion. This ride will now be Disney’s Frozen ever after, themed after the very popular movie from Disney. 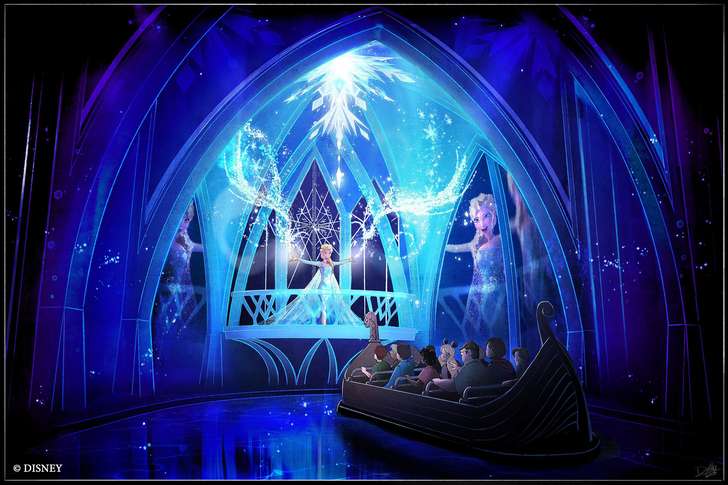 Universal Orlando Resort: Universal’s Orlando Resort has had its own share of remodels including the iconic Hulk roller coaster, the classic ride went under construction late last year. so far guests have been able to see progress as they patiently wait for the ride to re open. Universal announced this week that the coaster is almost completed, teasing with a promotional video that the coaster will debut in June 2016. Also in summer 2016 King Kong.